No Snow. No State Income Tax. No Problem.

Last week we saw a set of statistics that adds an interesting perspective to Florida’s explosive new population growth.

In 1910, New York had 43 seats in the U.S. House of Representatives while Florida had four.  Today both states have 27 representatives in the House, with Florida having recently moved past New York to become the third most populous state in the country.

After overtaking New York, and with more than 1,000 new residents moving here each day, Florida has since surpassed the 20 million population mark.

Why so many people choose to live full- or part-time in Florida will scarcely shock anyone who watched as 25 to 40 inches of snow fell on the D.C.-Philadelphia-New York metro corridor a few weekends ago. Ask any Florida transplant what first caused them to seriously consider relocating here and you will undoubtedly hear:  To escape the ice, cold and snow. 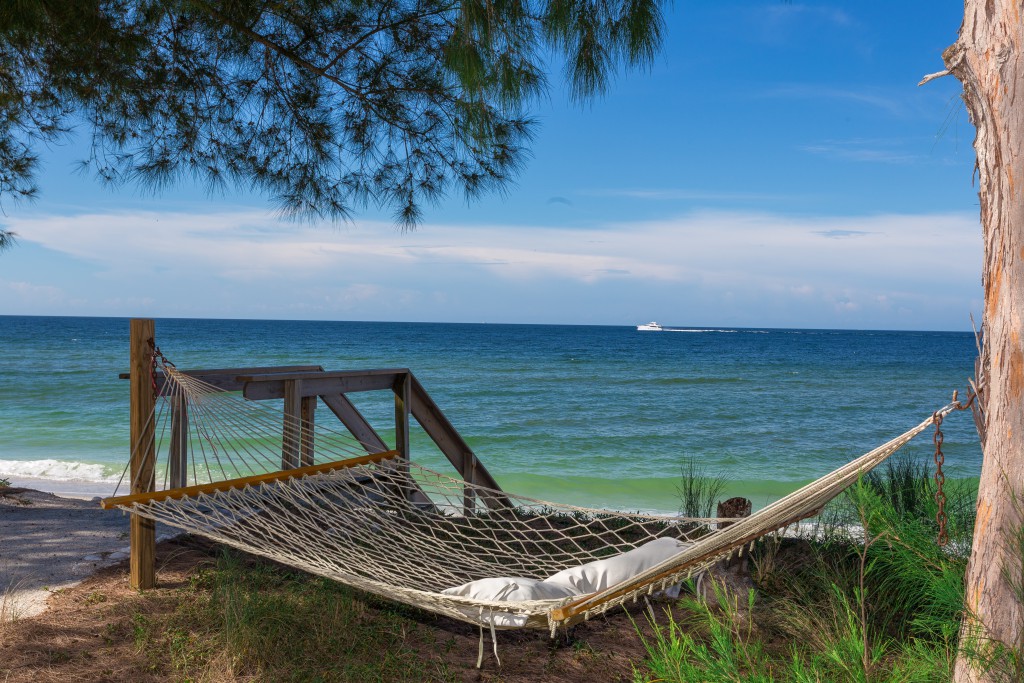 Like winter, tax season in the Sunshine State is a very benign affair. For one thing, Florida does not burden its residents with a state income tax and has safeguarded this hands-off policy in the state’s constitution.  As such, it is consistently ranked number one for its individual income tax structure by the non-partisan, not-for-profit Tax Foundation (taxfoundation.org).

Additionally, Florida does not collect a state inheritance (or estate) tax above the federal estate tax; and protects its residents from losing their homes to creditors other than their mortgage holders.

While on the subject of homes, Florida homeowners are now constitutionally protected against the sort of runaway property appreciation that occurred in many U.S. markets during the housing boom.  The “Save our Home Act,” as amended by Florida voters in 2008, provides for an increased homestead exemption on a primary residence.  Previously capped at $25,000, the assessed value of a property for tax purposes now has an exemption from the first $50,000 of taxable value—for all taxing bodies except the local school district—and a $25,000 exemption on taxable value for the school district.  Moreover, once the property is officially homesteaded, its assessed value for tax purposes cannot increase more than 3% or the Consumer Price Index (CPI), whichever is less.  It is also worth noting that if the property is not your primary residence, its assessed value for tax purposes is limited to 10% each year.

(Important note:  If you plan to make your Florida home your primary residence in 2016 you must file for a homestead exemption by no later than March 1.)

The Tax Foundation analyzes each state’s tax code in several additional categories; with Florida landing in fourth place overall.  Only Wyoming, South Dakota and Alaska offer a friendlier tax climate, if not the friendliest of winter climates.

As it turns out, escaping winter’s annual assault is only one reason why people are moving to Southwest Florida in record numbers.   Our undisputed reputation as Florida’s cultural capital is another major draw.  Still another is the incredible assortment of recreational opportunities for people of all ages, interests and abilities.   Plus, if you are seriously considering moving yourself, a business—or both—to Florida for any of these reasons, don’t forget that you won’t face a blizzard of taxes either.

How can I help you?